Some great feedback from teachers who attended 'Neighbourhood Watch' with their Senior Students.

"Illuminate Educate's production of Neighbourhood Watch provided my students with the ideal platform to discuss Katz's play. The fresh interpretation of the text and the cast's ability to grasp the complexities of the work were first class. An incredible day at the theatre for my class. Thank you!"

"The touring production of Neighbourhood Watch was simply outstanding. It really did 'illuminate' and stimulate the students' knowledge, understanding and learning of the play in performance. I wouldn't hesitate to recommend Illuminate Educate and can't wait to welcome them back for another production. Bravo Anne and cast/crew"

"An engaging representation of the connections and disconnections which typify Katz view of contemporary society. Beautifully staged with stunning characterisation. Thanks to the Illuminate Educate team for evoking Ana and Catherine's worlds"

"Such a great experience, not just for the students studying the play, but also for a general audience. Directorial and design choices allowed for a very fluid production - the transitions between 'now' and 'Hungary' were particularly effective. It was impressive how a small cast were able to create such an atmosphere during Ana's stories, sweeping us into the past along with Katherine. The performances were also strong, from all actors. This production gave the students a new appreciation for the play, as well as lots to write about in their essays. Thank you." Nicole Bonfield, Relieving Head Teacher, Creative & Performing Arts, Penrith Academically Selective High School 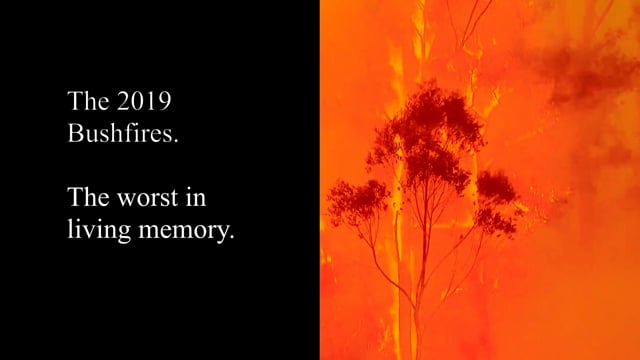 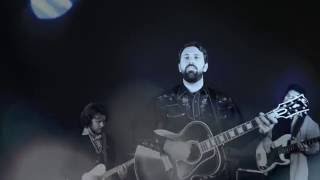 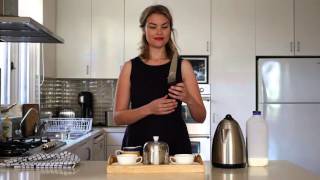